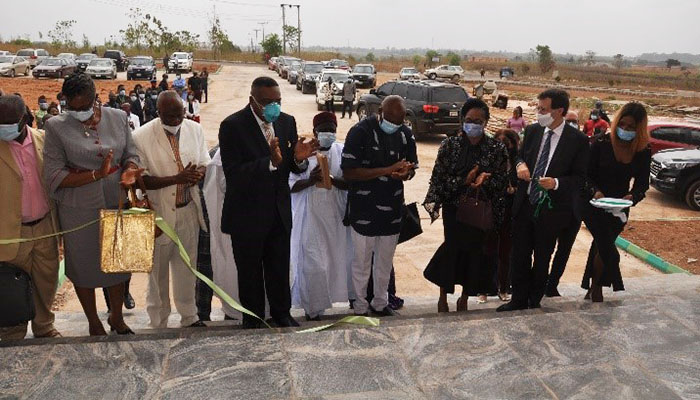 The Alex Ekwueme Federal University Governing Council were on campus from Monday, February 7 till Wednesday 10th February for the council’s 26th Regular meeting. That afforded members of the council opportunity to participate in the valedictory activities of the outgoing Vice-Chancellor, Prof. Chinedum Nwajiuba and demonstrate the magnitude of respect and appreciation for him in view of […] 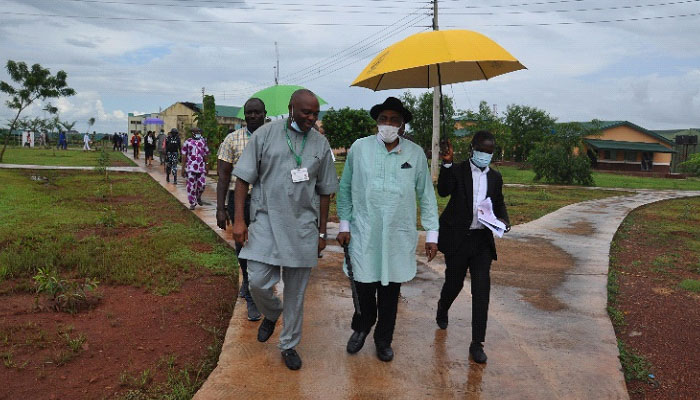 AE-FUNAI Receives New Pro-Chancellor in Grand Style Justifies positioning as ‘Most Serious Public University.’ Monday, September 21, 2020, marked the maiden visit of the new Pro-Chancellor and Chairman of Governing Council for Alex Ekwueme Federal University Ndufu-Alike, Emeritus Professor Nimi Dimkpa Briggs, to the University, since his appointment on July 13, 2020, alongside others, for […] 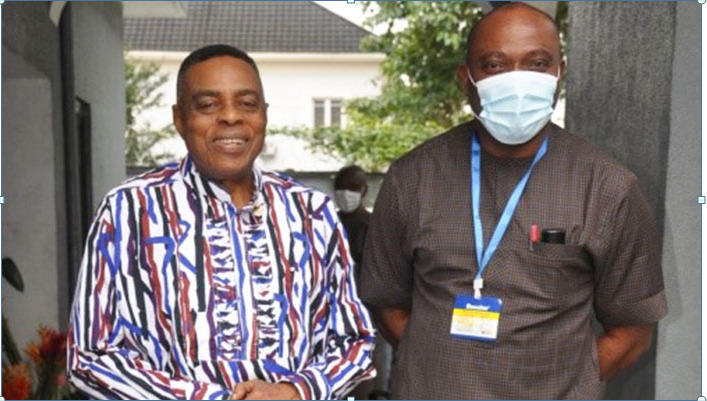 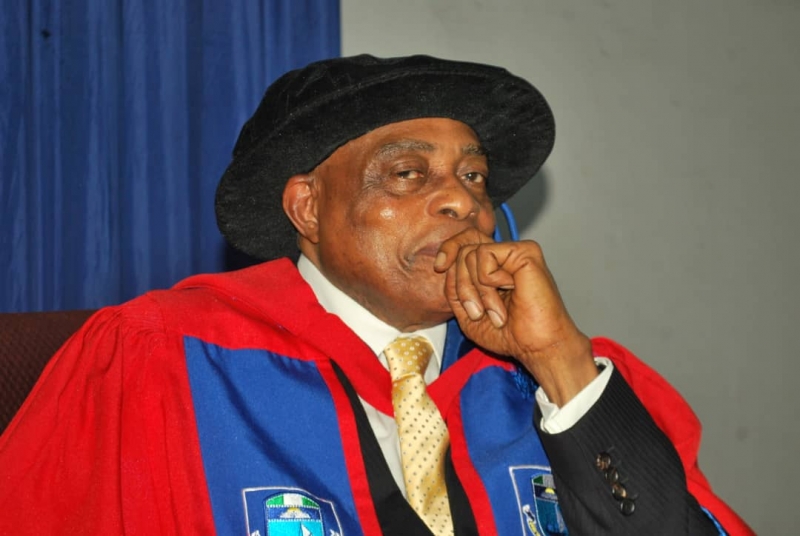 Resources And The Prospects of Development in Nigerian Universities

Doctrine of necessity is a term that made a strong showing in the Nigerian media in the early months of 2010. That was the time the country was grappling with a startling event that had no antecedent but had potentially dire consequences and for which the nation’s constitution did not appear to have made satisfactory […] 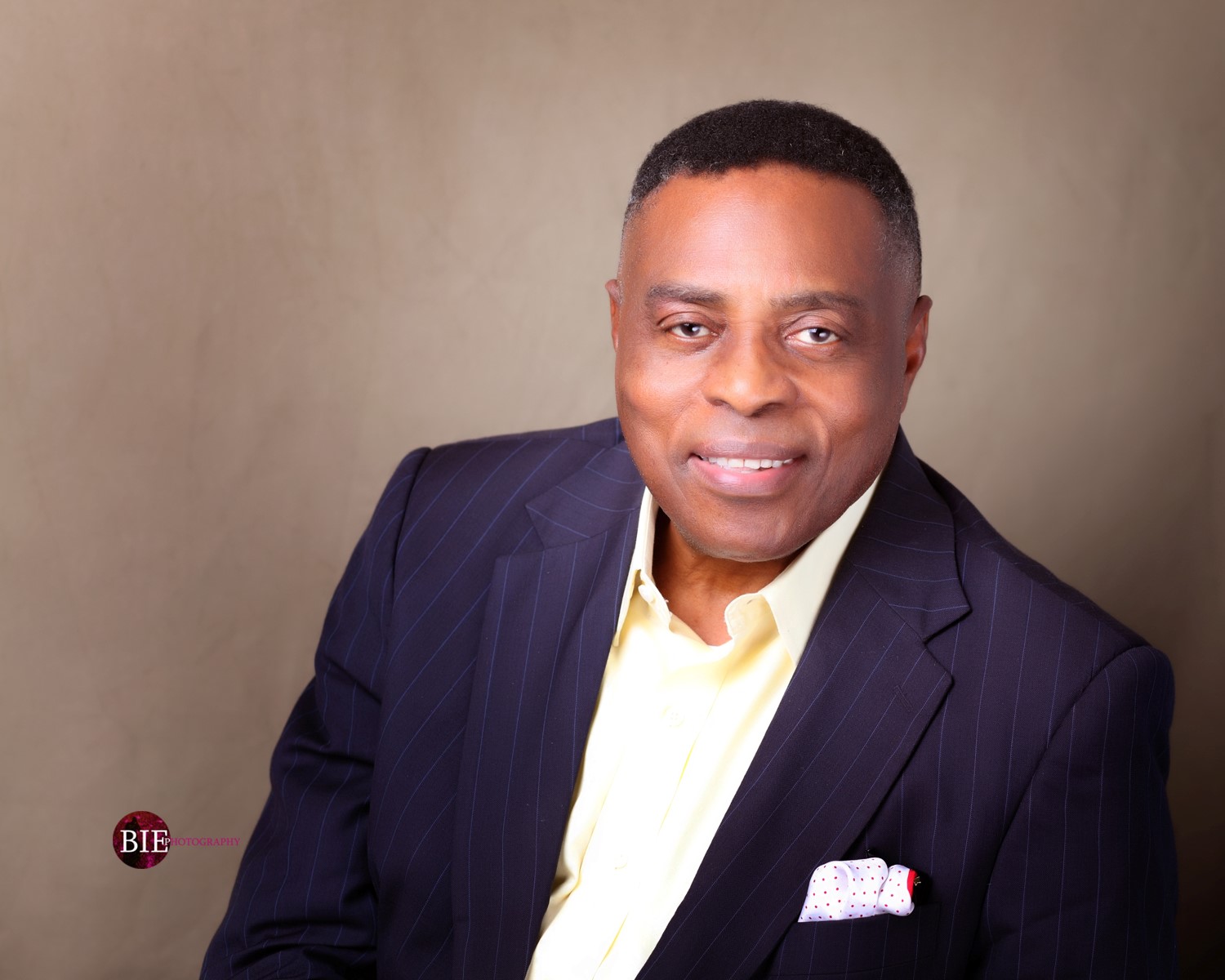 Education For Political Stability in Nigeria, by Professor Nimi Briggs

Nigeria’s achievements as an independent sovereign state pale into insignificance when compared to nations with similar colonial experience. Despite its huge human and natural resources, Nigeria has not been able to evolve an egalitarian and prosperous society, with a stable political structure. Nigeria became a country in 1914 when its British colonial masters amalgamated their […] 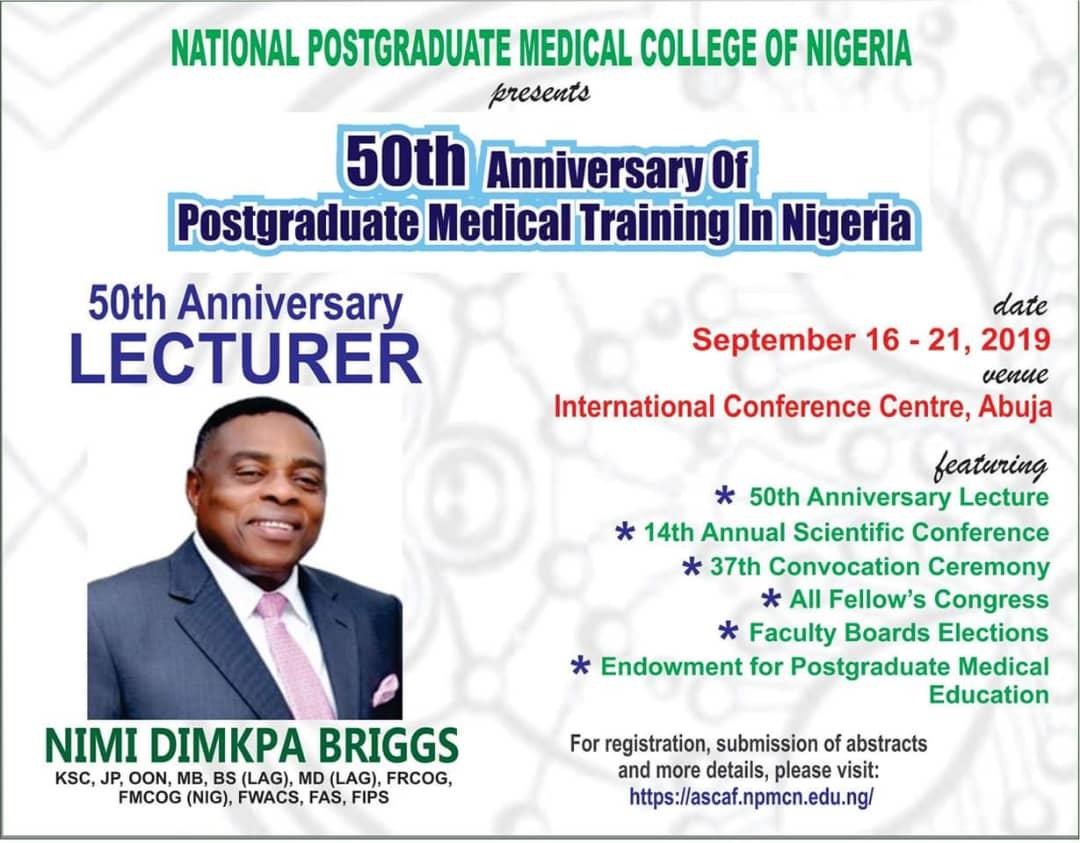 The 115th Senate meeting of the College approved that the year 2019 should provide an opportunity to celebrate the commencement of Postgraduate Medical Training in Nigeria. It would be recalled that the proposals of the Nigeria Medical Council to commence postgraduate training were given legal backing by the Decree No. 44 of 1969 which subsequently led […]